The secret other editors don’t want you to know

This is the hardest blog I’ve had to write. It pulls back the curtain on the hidden world of editing and reveals at least one mistake behind its facade of perfection.

That’s right; editors make errors. Behind that grammar, spelling and punctuation finger-wagger is a human who messes up, but hides it well. That was brought home to me recently when, for the first time, a client told me I’d made a mistake.

Gutted. Reading the polite email and that word “mistake” before seeing its extent was like hearing your name on the loudspeaker in a packed stadium. “Intestines, meet shoes.”

But then, hope. Perhaps the client had made the mistake, had misunderstood a suggested change, and my world remained apparently perfect? No. A check revealed the client was right, and the proofreading he’d paid for had failed him. 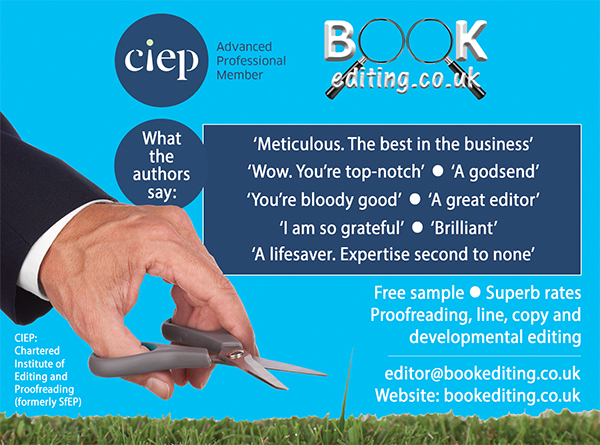 It was a small mistake. “World” was used instead of “word”. The sentence still made sense, partly explaining why it hadn’t been spotted, but the meaning was altered. No excuses.

What now? Its status as my first reported mistake, in two years as a freelance editor, meant there was no protocol to rely on. I checked the rest of the document, noting the absence of any more mistakes, and the 169 corrections and queries in the 7,000 words. I was reassured the rest of the work was thorough, so approached the client with confidence mixed with deference.

“Dear (client’s name). Grovelling apology. Not acceptable. So sorry. Reduction on price of next job, if you’re happy to use me after this. Honestly, I’m sorry.”

But it didn’t end there. I placed the mistake in the context of human fallibility and the standard of the rest of the job. A one-character gaffe among more than 30,000 indicated a professional approach. I explained the surpassing of the widely touted figure in the profession that an acceptable error-spotting rate is 95 per cent. I pointed to the quality of previous jobs good enough to make him a repeat customer, and asked if he could find more mistakes, indicating the sort of shoddy work which would justify a refund. He couldn’t.

Why am I telling you about the error, exposing the facade? Like all mistakes, it’s been valuable. Embracing the saying, I’ve learnt from it. The back-page position of the error was critical, revealing a flaw and pinpointing its cause. The thousands of words analysed before getting to the final page had taken their toll, I realised. Brains soon tire, and regular breaks to keep the eyes fresh are vital. I’ve even blogged about the importance of staying alert but, hey, intentions and actions can differ in the heat of a busy schedule. Trust me, though, those editors who boast of the all-nighters they’ve done for clients have failed them. 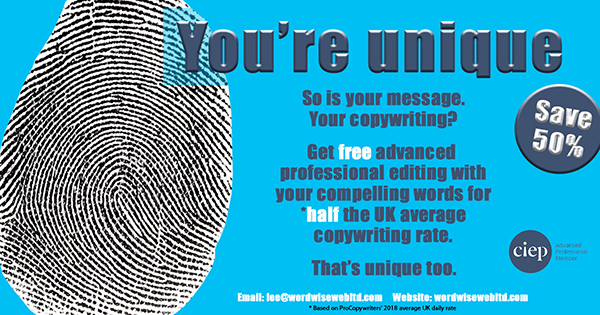 The need to take breaks has been underlined to me, and I’ve also adopted a new policy on the order of editing. The back page is a crucial one to get right because of its position, and even more so on pamphlets. Now, instead of working from front to back and risking having tired eyes for those even-more-critical last words, I edit the back page immediately after the front.

So, the mistake has been a learning process which will improve my work. A positive from a negative. One of the things I’ve learnt is that perfection is a mirage. Reading a major publisher’s book recently showed even the biggest are far from flawless. Accept 95 per cent, though? Yes, perfection’s unrealistic, but it’s still the only goal worth striving for.